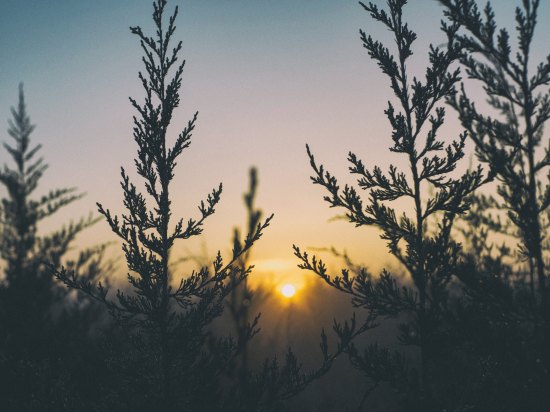 One of the wonderful things about raising exceptional children is that you don’t know what sorts of challenges you’re going to face until you come right up to them. I read somewhere when Martin was very young that there’s no use planning for your child’s future more than six months in advance, because the entire […] 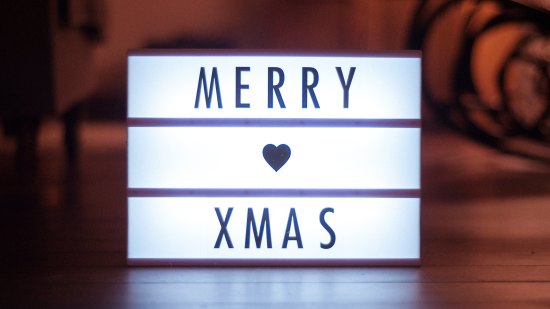 the letter that I can’t send 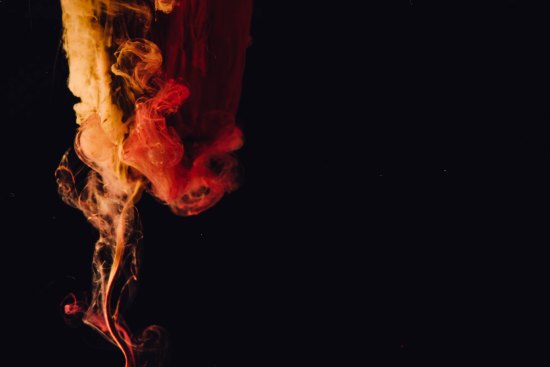 Well, a long hiatus there while I was pondering the idea that I should change the name on my blog. My boyfriend had feelings about it, and I spent the last four months honoring those feelings, but, in the end, it’s my name to choose. I was going to write, “we’re not even married,” which […] 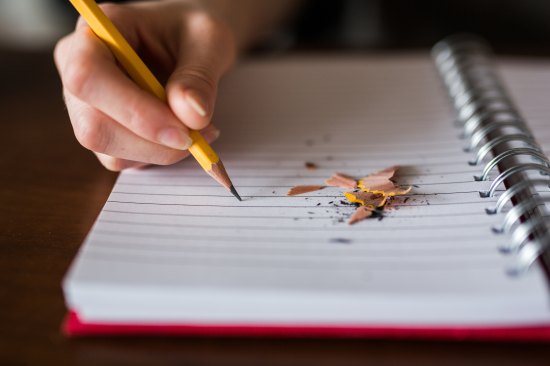 I’ve been participating in NaNoWriMo all through November; for those of you who might not have run across this thing, that’s National Novel Writing Month, and the goal is to try to write 50,000 words in a month, or roughly 1,667 words per day. I had a very specific goal in mind, which ran a […] 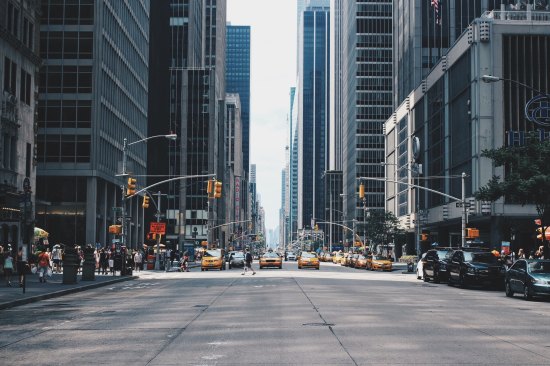 I didn’t mean to go shopping on Friday; I had thought that I might go out and get a few fresh vegetables, but my main plans were to write for a few hours and then to do a bunch of cleaning. Between work and writing and the basic rounds of parenting, including Martin’s visits to […] 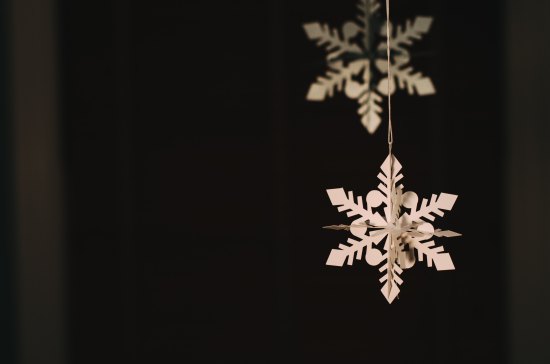 With Thanksgiving rushing down upon us, it’s time to fire up the computer, drag out the camera and get everyone dressed up for the photo to go with the holiday letter for friends and family. The imagery around the idea sounds stale, and I think the last time I sat for one of those photos […]

Continue Reading "how to write your christmas letter" 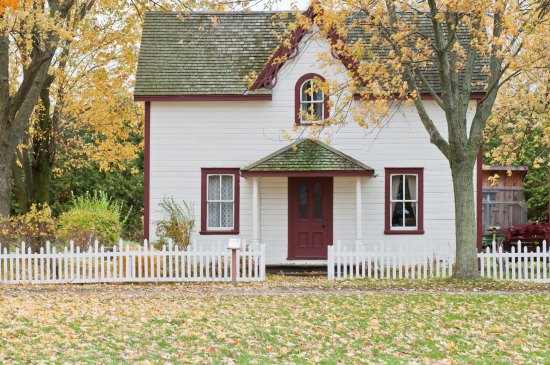 I’ve been reading yet another story about some women finally speaking out about their sexual harassment and abuse. It seems to be a moment when we all feel empowered to speak about our experiences without worrying about the repercussions quite so much. The focus, however, is on famous men who have taken advantage of their […]

Continue Reading "it starts at home" 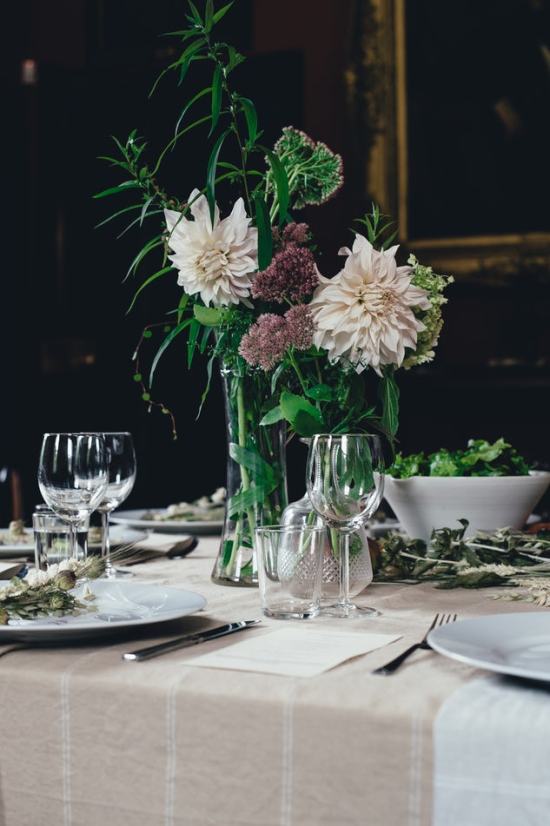 We’re coming up on the holidays now, and I’ve been reading in a number of blogs that people are already feeling some trepidation and making plans not to have the awful times they’ve experienced in the past. I’ve had really good holidays and really, really bad ones, both due to my own mental health issues […] 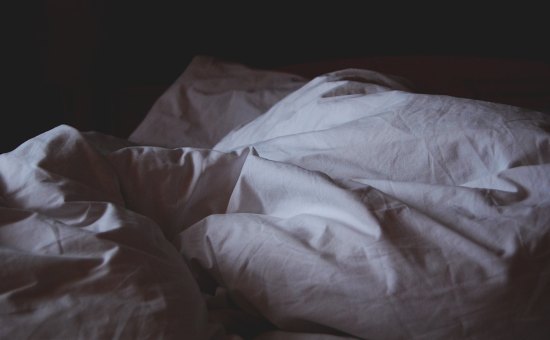 I’m in a relatively new relationship, and it’s had me feeling happy for many months in a row. I’ve been in a few relationships before, and I know by now that this feeling is both wonderful and transient. The euphoria of the first few months isn’t going to last for years on end. So the […]

Continue Reading "stones in my pockets" 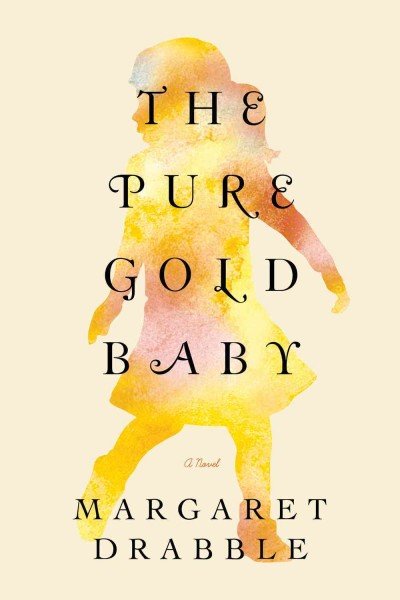 I’ve been reading a recent novel by Margaret Drabble, The Pure Gold Baby, which I didn’t find by searching for novels about mental illness, though I have been reading rather a lot of those, since I want to see what else has been written besides the books I have been writing. I was reading Drabble, […]